David Hales - On My Own 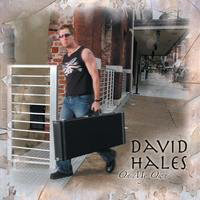 Regional rocker David Hales pulls together a smattering of styles for this his second independent album and he does so in successful fashion. Indeed, "Drama Queen" a hard rocking number and "Waiting" have both garnered radio airtime in the Knoxville area.
On My Own is at times poetic and thoughtful ("Fairy Tale" and "You Were There") yet maintains a visceral feel in tandem with the more potent and hard rock tunes like "Breadmaker" and "Drama Queen." Hales' textured vocals compliment his diverse collection of tunes and add a quality that is felt rather than heard.
"Ashley Judd," an unusual bonus track is worthy of mention solely because of its engaging "talking" song style and the story it tells when he encountered the actress.
Though not a album that will race up the charts it is a worthy listen for alternative rockers.
Posted by Charlton Wiggins at 8:48 PM 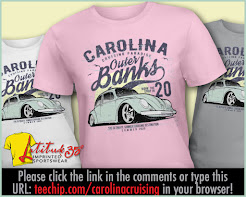